The trailer for White Lady Of Willow Park has just been released.

A White Lady (also knows as the Mulher de Branco) is a type of female ghost reportedly seen in rural areas and associated with some local legend or tragedy.

The White Lady of Willow Park is native to a small, heavily wooded park of Newton-Le-Willows, Merseyside. She is thought to be the tormented spirit of a bride who was drowned in the lake by her husband on their wedding night.

The film has been produced by John Donlon of Earlestown Film Studio. We spoke to John who said “Thank you to everyone who has been involved with the trailer so far.There are certainly a lot of people to thank who gave there own time for free.”

“This is an on going project and we will hopefully be returning to filming very soon. It’s still not too late if you would like to be involved with this film in any way, whether if its in front of the camera or behind the camera. Its such a pleasure to be filming locally, using a local story. Its really appreciated if you could comment, tag someone, like and share with your friends.”

Earlestown film Studio are always looking for people who have an interest in Film Production. You don’t have to have experience, it could be something you have always wanted to try. Whether it be your a budding actor or you just love writing stories their door is always open to listen to your ideas. 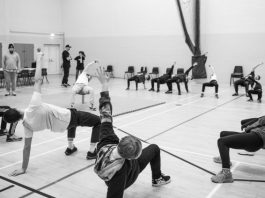 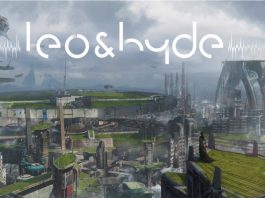