After last year’s phenomenal event, the Newton-le-Willows primary school hosted another sell-out day which brought like-minded, book-ish primary school staff and librarians together to discuss ways they can make reading rock for every pupil.

The day included keynote speakers, workshops, bookish treats, the temptation of a great bookshop, a LIVE radio broadcast with Russell Prue and live streaming with Periscope on Twitter.

The school, which has garnered nearly 8,000 Twitter followers on its Reading Rocks account, has been overwhelmed with the event’s feedback. Attendees have hailed the event “inspiring”, “brilliant” and “stimulating”.

The school, which won the Innovation in Education Award at The Educate Awards in 2015, is up for the literacy award once again, thanks to its pioneering approach.

Its ‘Reading is STEMsational’ project set out to develop boys’ reading with a focus on STEM subjects. The impact of the project has been vast – 77% of Key Stage 2 boys reported that STEM year has encouraged them to read more.

View all the photos from the event here 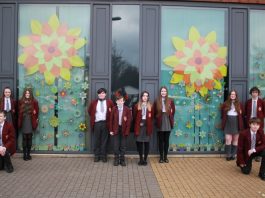 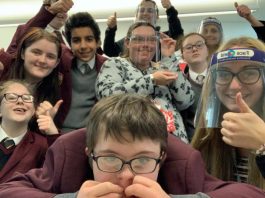 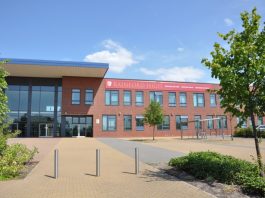